Mary is very pleased to be able to announce that her latest novel Come, Dance With Me is now available on Amazon kindle. Mary has always been a fan of the television series Strictly Come Dancing, the English version of Dancing With the Stars, and while watching it one Saturday evening decided to set her next novel in the glitzy world of competitive ballroom dancing.  The plot follows the tribulations of chat show host Sasha Johnson  and international ballroom champ Andrei Kovalevsky as they battle for the elusive Celebrity Dance trophy. 'This one is a real page turner,' says Mary, 'and the clash of personalities between Sasha and Andrei will have you hooked.'  To download a sample of Come, Dance With Me on to you Kindle or other reading device please follow this link. Come, Dance With Me - Now on Kindle

Mary's books are also available in paperback via the publisher FeedaRead

The Greek Tycoon's Secret Daughter is on Amazon Kindle

A disastrous first meeting between playboy billionaire, Jonathan Barberis-Jones and penniless single mother, Charlotte Martin is just the first of many heated exchanges. But when Jonathan discovers that Charlotte is the long lost natural daughter of his stepfather, Nicoli, and that she and her son stand between him and the Barberis fortune, things go rapidly from bad to worse.

Resentful and angry at being supplanted in his stepfather’s affections, Jonathan faces a tough inner battle. Will his darker side lead him in his fight for justice or will love prevail?
The Greek Tycoon’s Secret Daughter is Mary Middleton’s third romance. Her readers have come to expect dark sultry heroes and feisty female leads, but in this novel she has outdone herself. Jonathan has all the threatening sex appeal of Heathcliffe and Rhett Butler together with the physical perfections of Adonis.
If hot and steamy romance with impossible twists and turns is your thing, then you will love this.

For One Night Only is the story of the discontented Nicola Williams who bumps into an old flame at the supermarket. It is not until she finds herself hovering on the brink of disaster that she realises how very much she really has to lose.

Click on the picture now to buy the Kindle version

Vittorio's Virgin. Abandoned by his mother, ignored by his father and cheated on by his ex-wife Vittorio Bianchi is left with some serious hang-ups. Deeply concerned that his daughter Sophia will grow up to be just like her mother, his parenting methods are harsh.  An encounter with the level headed, out-spoken Jennifer Trent forces him to reassess both his daughter's upbringing and his misconceptions about women.

Click on the picture now to buy the Kindle version 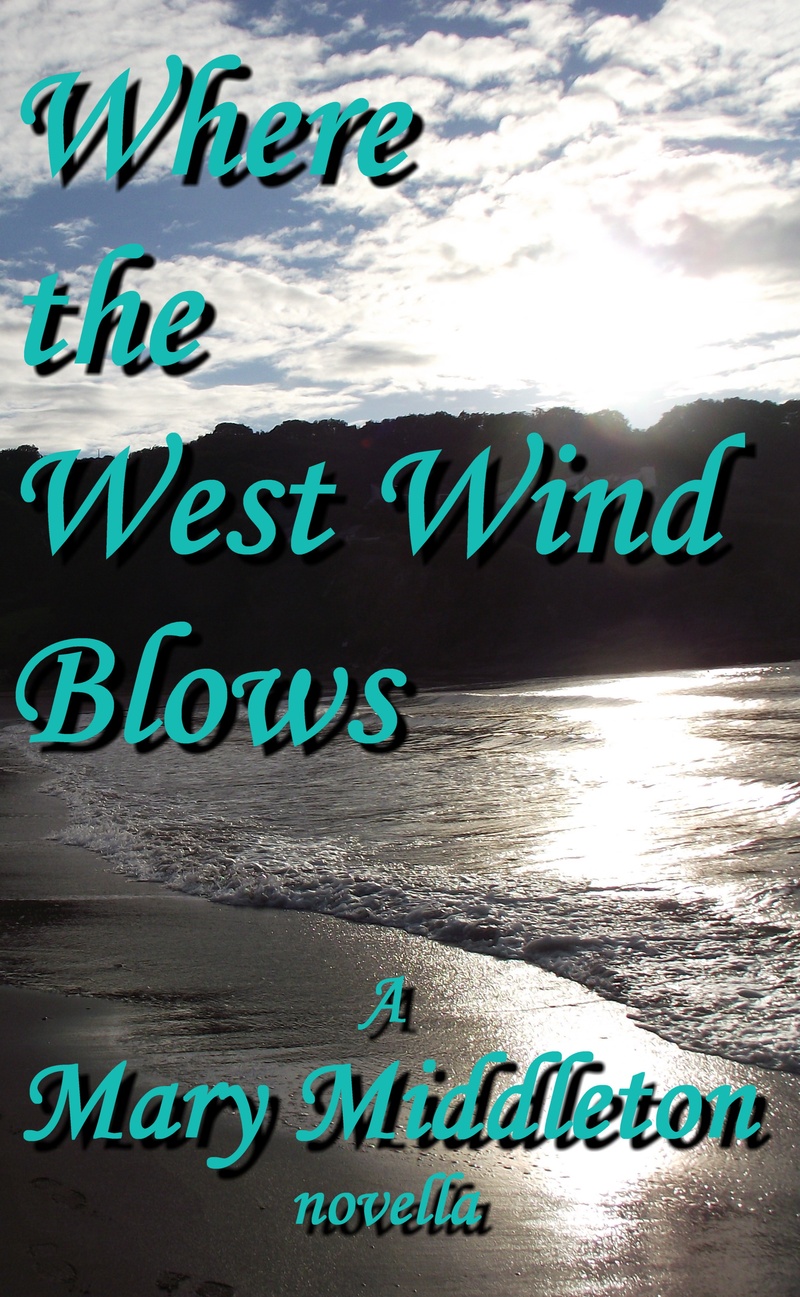 Where the West Wind Blows

Nothing lasts forever, only death.

When bereavement turns Fiona Japp’s life upside down she cannot find her way forward.  Abandoning her career, her home and her past, she escapes to a tiny hamlet on the Welsh coast, where her anguish is diluted in the rain, blown by the winds and finally extinguished by a suffering even greater than her own.

Where the West Wind Blows is a story of loss, mental collapse and healing, proving that there really is life after sudden death. Set amid the splendid scenery of the west coast of Wales, the landscape and atmosphere is as dramatic as the story. This short novella will blow you away.

Where the West Wind Blows is a departure for Mary Middleton who is known mainly for her light romance novels. This novella is very different. There is not a muscle-bound billionaire in sight as Mary traces the dark and stormy internal battles of two very different people struggling to come to terms with personal tragedy. 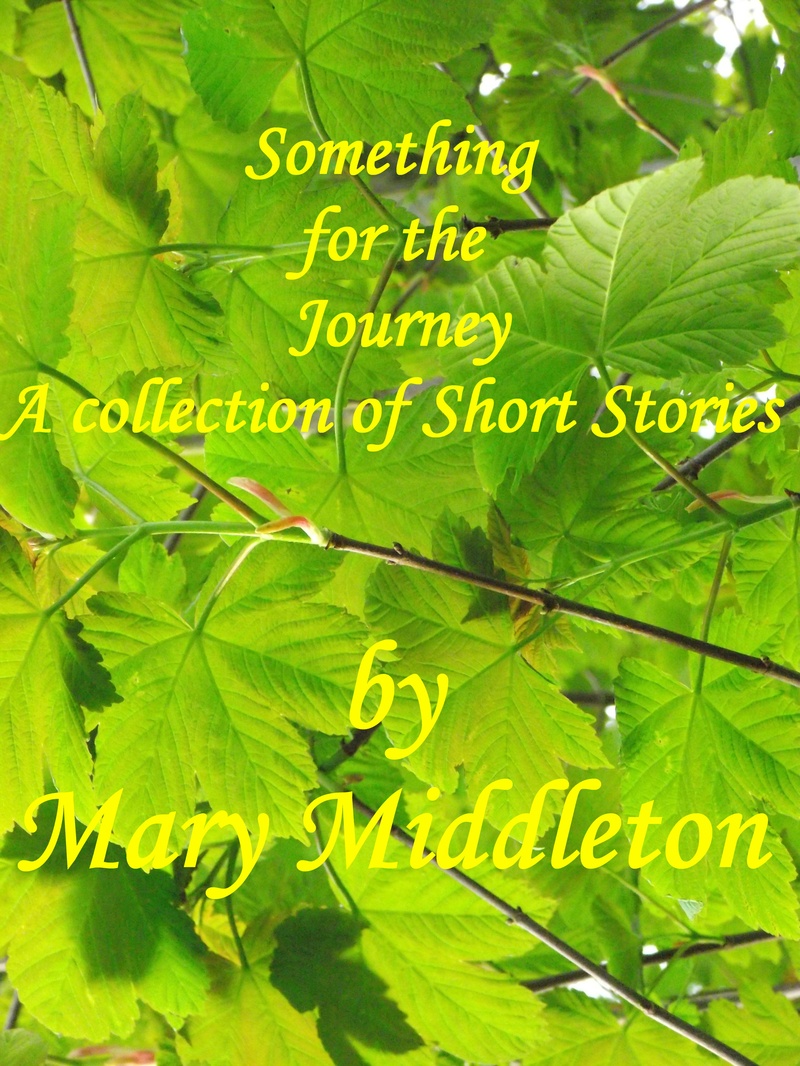 Something for the Journey is a collection of Mary's short stories. Ideal for a train journey or short flight.